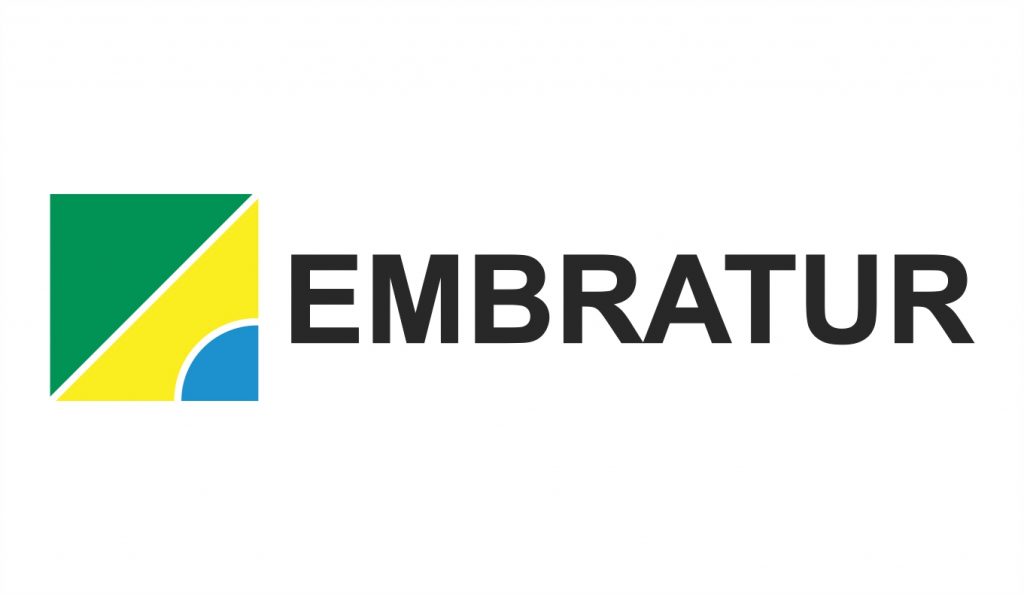 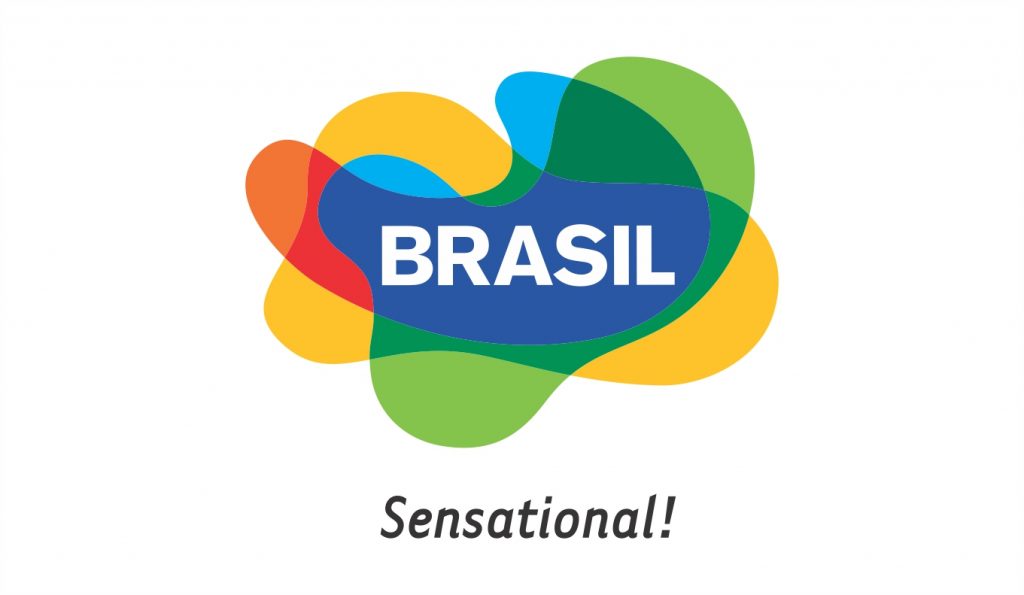 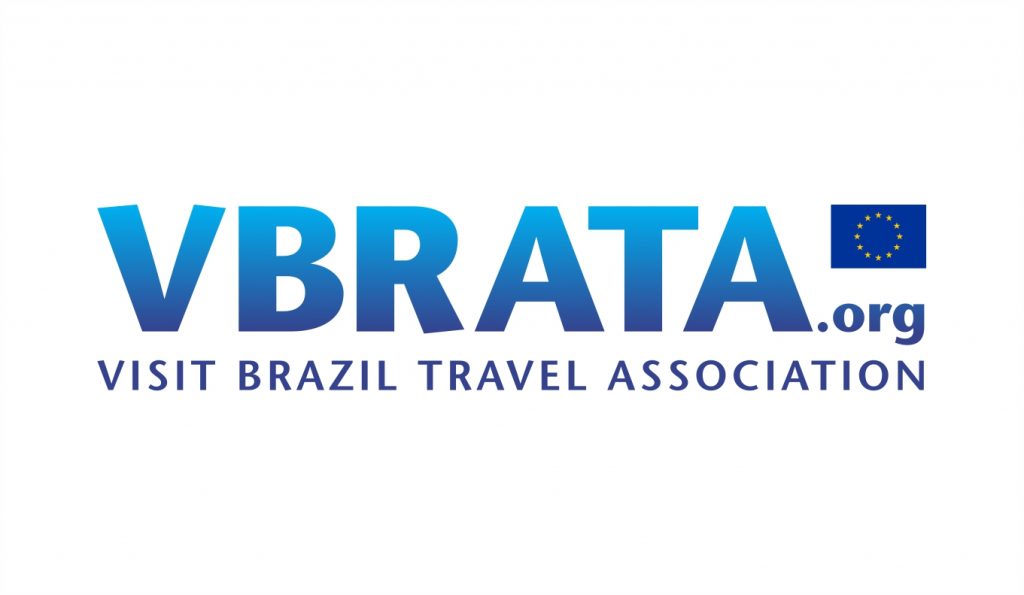 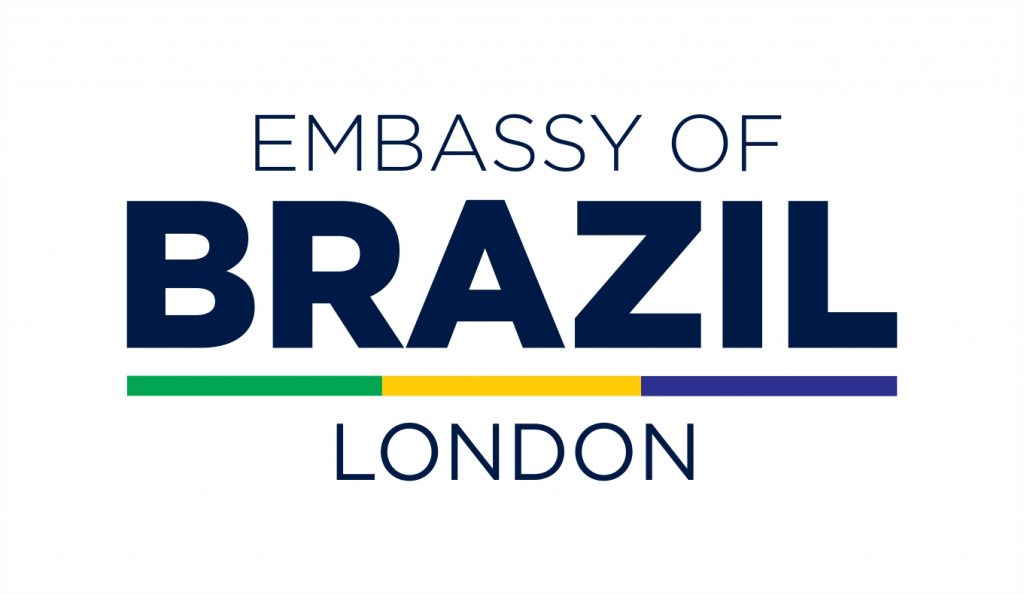 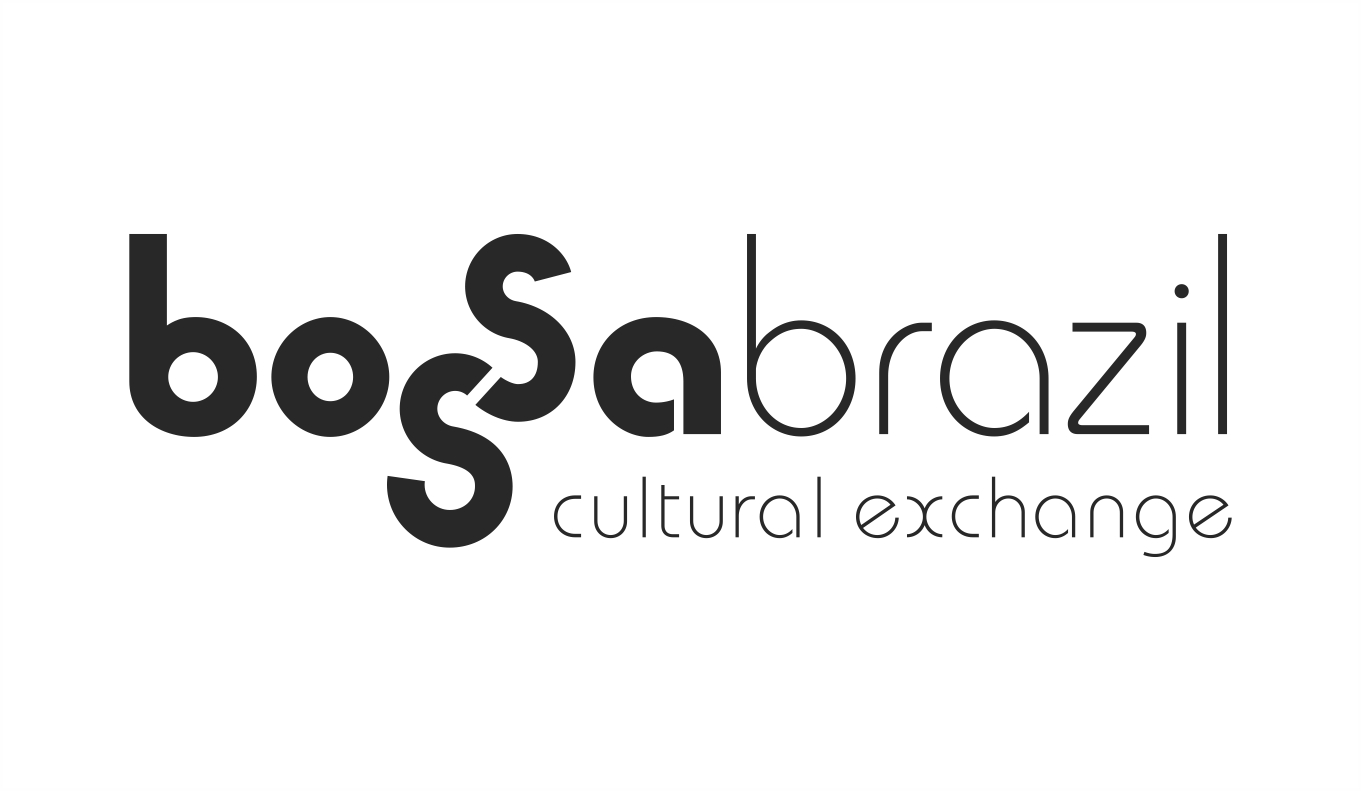 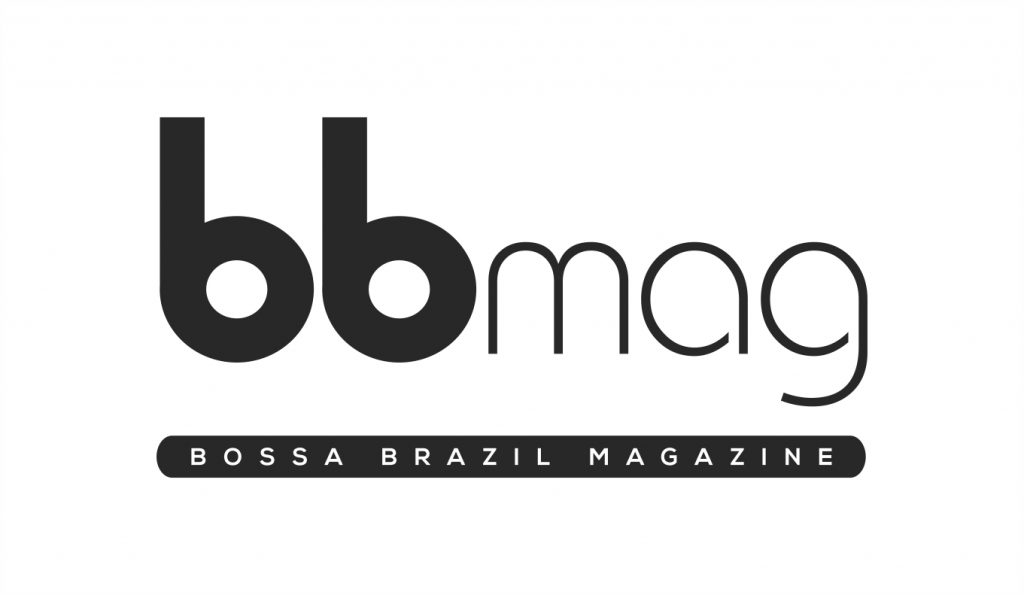 THE BIGGEST BRAZILIAN COCKTAILS, FOOD AND DRINKS COMPETITION IN LONDON, MADRID AND MILAN

The CaipFest was created in 2017 in London by VBRATA – Visit Brazil Travel, Cultural and Business Association to promote Brazil as a cultural and gastronomic destination using the Brazilian cocktail internationally known, the Caipirinha, as well as the participating bars and restaurant offering Brazilian cocktails, food and drinks.

THE OBJECTIVES OF THE CAIPFEST

The festival provides digital and social media campaigns to promote all partners and the participating establishments.

“We want to show the British, Spanish and Italian public that caipirinha, the most famous Brazilian cocktail, as well as Brazilian food and drinks can take place in any type of events and also to promote the diversity of Brazil and Brazilian tourism”

WHICH IS YOUR FAVOURITE?

VOTE, GET INVOLVED, HAVE FUN

HOW THE COMPETITION WORKS:

The Caipirinha Festival is the biggest Brazilian cocktails, food and drinks competition in London, Madrid and Milan with the participation of bars and restaurants competing in various categories, including “Best Caipirinha”, “Brazilian Food”, “Best Caipirinha Barman” amongst others. Voting requires the participation of consumers while at the participating bars or restaurants to sample caipirinhas and cast their votes online. Scores are awarded for a range of categories: caipirinhas (original, fruits and exotic), caipirinha menu offered, cachaça, bartender, bar decoration, originality and creativity, culinary fusion, Brazilian snacks, Brazilian food, location and services, among other categories. During the competition the participating establishments will have their caipirinhas and Brazilian food (if available) judged by regulars, as well as a jury composed of critics and opinion makers. In total 50% of the votes will be from the public and 50% from the jury. The votes will be determined by the festival organisation.

WHICH IS YOUR FAVOURITE?